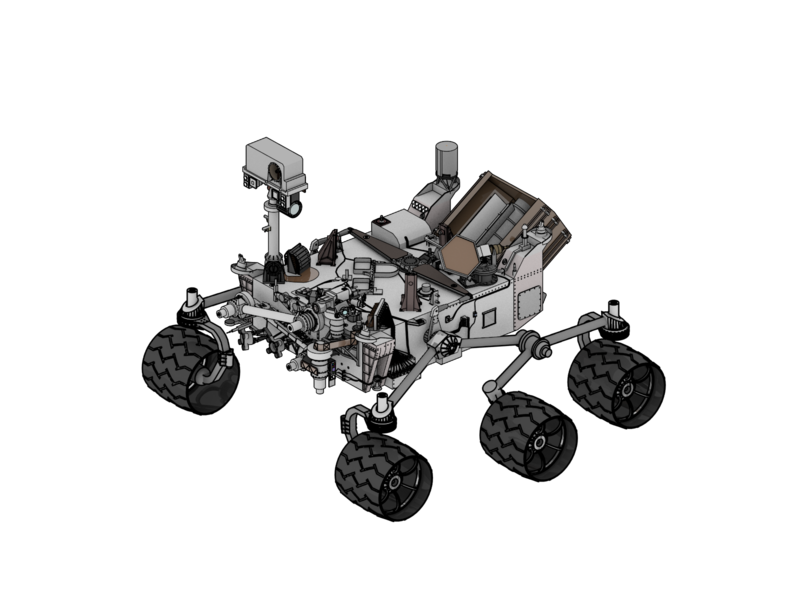 I had the privilege today and yesterday of explaining to a bunch of over-excited kids what we do at JPL with our millions of dollars worth of toys.

I did a two months summer internship in Inria's TITANE team (Sophia-Antipolis, supervised by Pierre Alliez and David Cohen-Steiner) where I researched robust surface reconstruction from point samples using the Wasserstein distance (also known as earth-mover distance) as an error metric.

We made this project for my network programming class. See the final report!

I made this project with Dimitri and Thomas, as a part of competitive examination for entry in engineering schools in France. It is an algebraic study of the convergence properties of discrete finite-state Markovian queues, with an explicit bound on the convergence speed.